Please join us for Christmas services this year at 2700 Portage Ave at St. Andrews Woodhaven 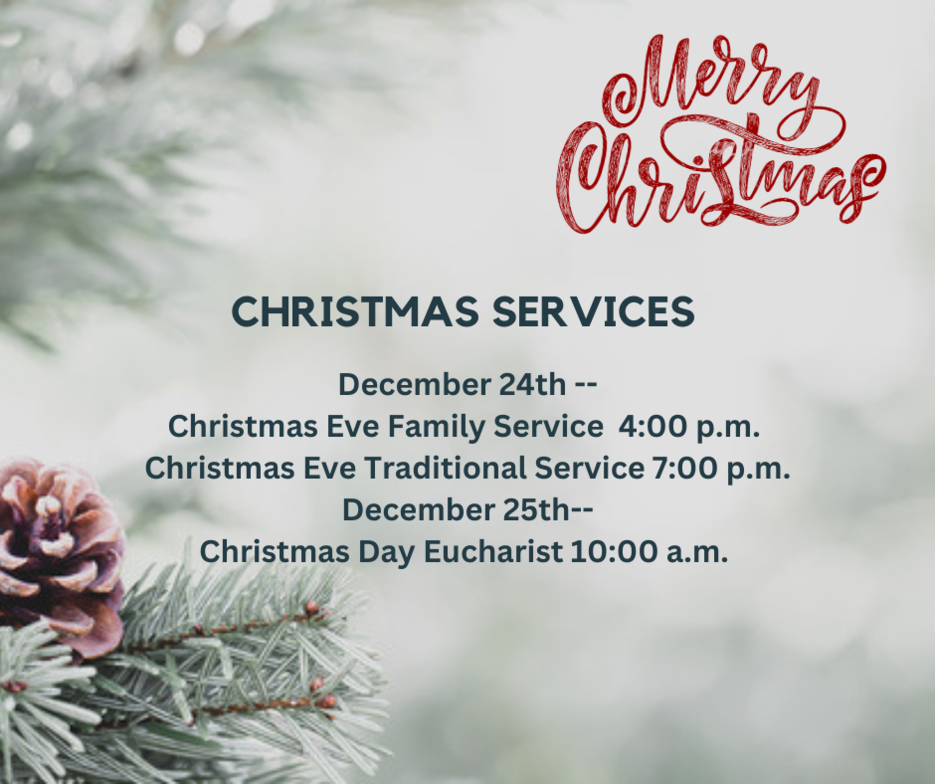 The link to current and previous services click here 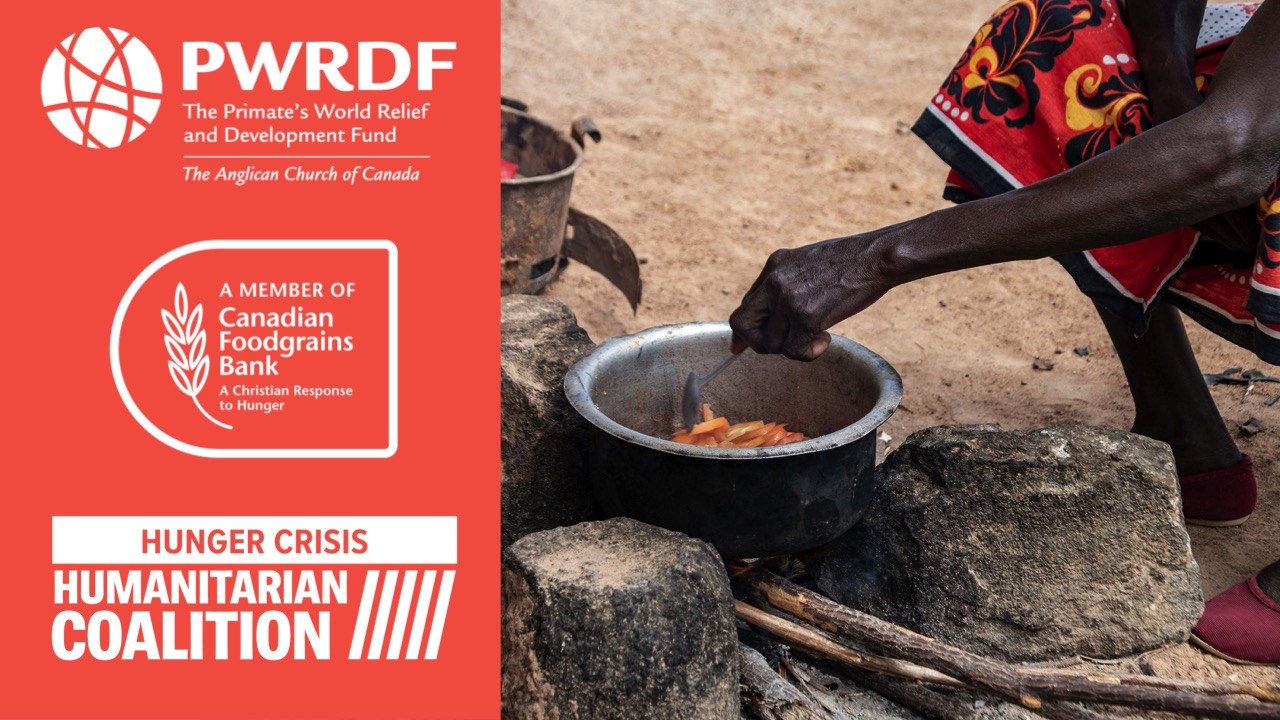 PWRDF is supporting Ukrainians forced to flee their homes due to the Russian invasion. The initial grant of $20,000 issued to an ACT Alliance appeal has been increased to $50,000. The grants will fund the work of ACT member Hungarian Interchurch Aid (HIA).
As the war began on February 24, tens of thousands of Ukrainians fled for safety elsewhere in Ukraine or to neighbouring countries. HIA has been working in Ukraine for more than 25 years in humanitarian and development projects. It had already shipped 28 tons of food to support those fleeing to Hungary, and their staff have been working with refugees at the Ukraine/Hungary border.
Yelena was one of hundreds of Ukrainians in line at a border crossing into Hungary, waiting with her three children while her husband is on the frontlines. She told ACT, “We heard that the Polish border is completely jammed, so we decided to cross the mountains and try to make it into Hungary. My sister is still on the way, I have no idea where she or my nieces are.”
On February 27, HIA set up a 24-hour refugee support point on the Hungarian side of the border at Beregsurány, where the line of refugees trying to cross into Hungary is kilometres long, says an ACT communiqué.
The support point was set up in a heated pavilion almost 4 km away in Asztély, Ukraine, near the border crossing. More tents and mobile toilets will be added in the coming days. HIA is providing hot tea, sandwiches, refreshments, blankets and basic hygiene items for Ukrainians, including many elderly and children who are waiting long hours to cross the border into Hungary.
“In addition to the tangible help at the support point, HIA also helps those arriving with information in Hungarian and Ukrainian, including how those in need can get temporary accommodation in Hungary,“ says ACT. There is also support from local volunteers, such as a nearby Serbian bakery who is providing fresh bread, made with flour donated from Hungary.
“We’ve been standing here at this border checkpoint for more than five hours,” says Yelena. “It is cold and my children are freezing. It is amazing to see that people are here to help, and even just talking to you gives us hope for a better future.”

How you can help 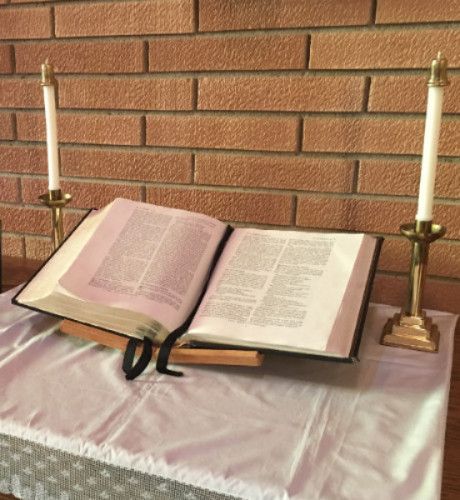 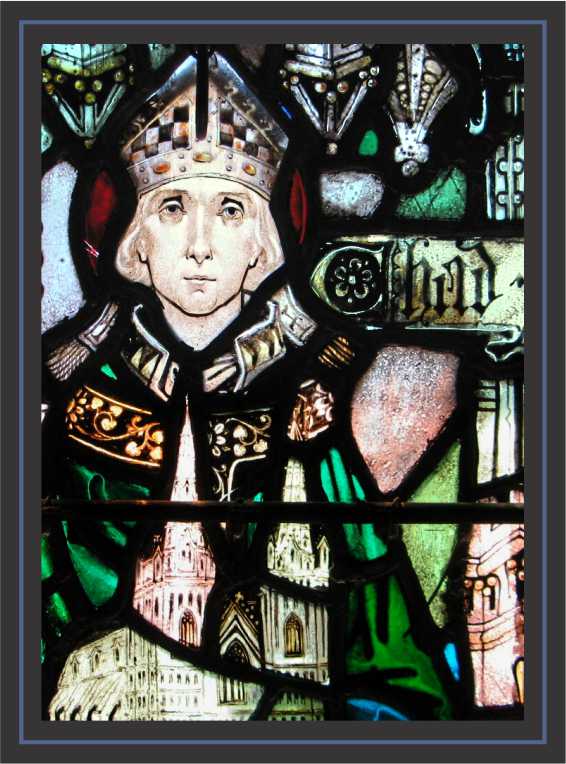 Almighty God, whose servant Chad, for the peace of the Church, relinquished cheerfully the honours that had been thrust upon him, only to be rewarded with equal responsibility: Keep us, we pray, from thinking of ourselves more highly than we ought to think, and ready at all times to step aside for others, (in honour preferring one another,) that the cause of Christ may be advanced; in the name of him who washed his disciples' feet, your Son Jesus Christ our Lord, who lives and reigns with you and the Holy Spirit, one God, now and for ever. 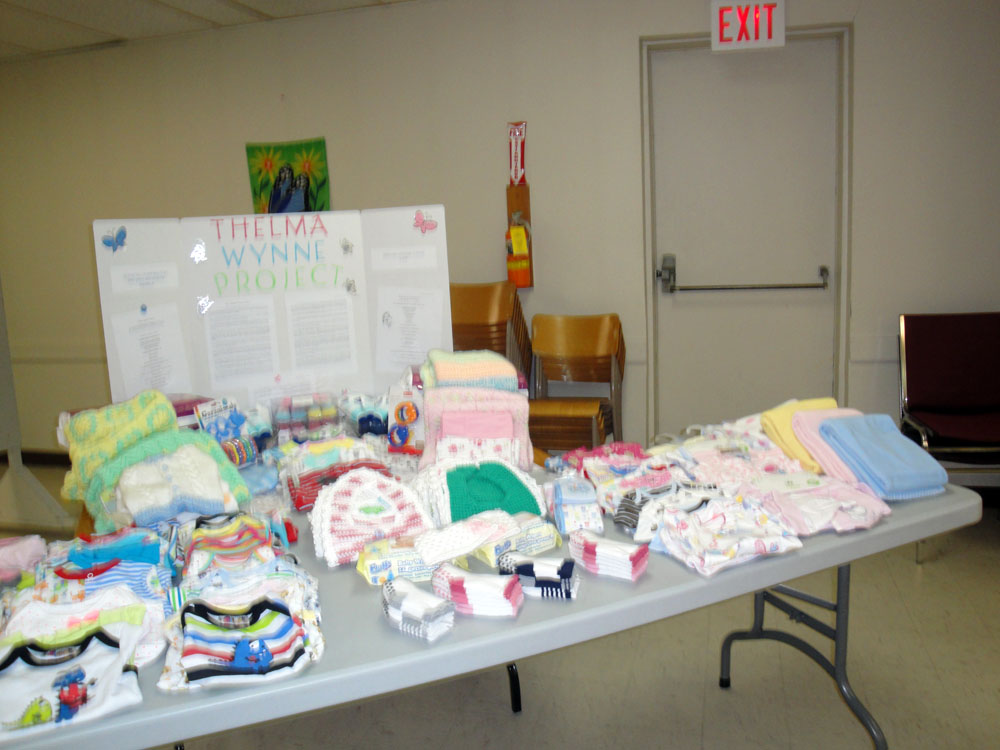 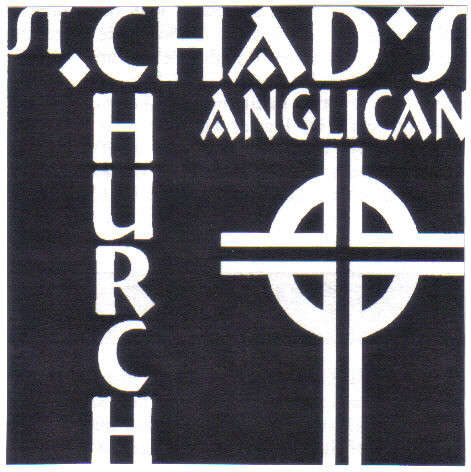